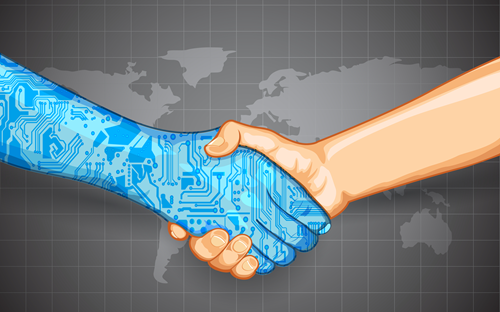 Those who know me are aware my personal journey with technology has spanned four and a half decades. Over those years, many of them, the thing that made tech work, made it win has a common theme. We will explore that together here today.

Relationships are the foundation and the structure behind viral technology that lasts. Once I thought it was making things faster, or perhaps the more science fiction like advances or maybe it was miniaturization. Those things are essential parts of the mix, but they are all disconnected parts until they serve to enhance relationships.

This article will explore a mix of why relationships give technology traction and how different types of technology have changed how we relate.

Ways For Technology to Build Relationships

When we say relationships, we are speaking of Some of these are still being explored but all of these are fundamental to our experience. And that is the key word, experience. As humans we experience the world inside and out using our senses. While we have five senses, hearing and sight are the dominating drivers in experience so far.

The ability of each of these technologies to gain and maintain traction has been directly proportional to how well they do at helping those involved to build quality relationships. 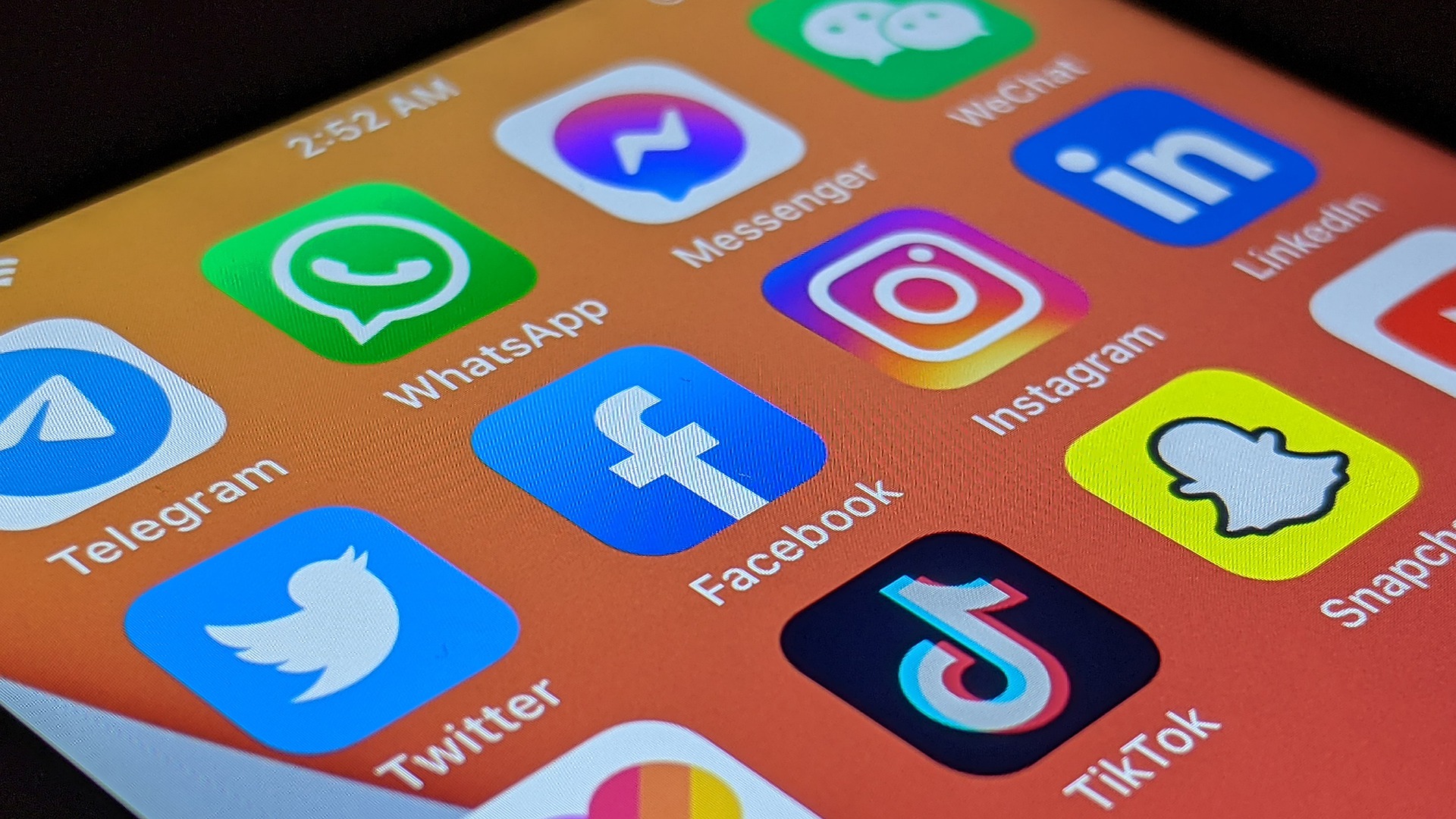 Compuserve was a community service with modems, as AOL made famous in the movies with the sound clip from the service stating, “You’ve got mail!” My Space became the first big social network built around different groups of people who related to different kinds of music. The growth was stunted by Facebook, which is another example of technology wrapped around friending people already on the service or pulling friends in the service where we all get to like or be liked. Well, on a good day. New social networks are still appearing and competing for mass audience engagement.

A side social network was unexpected, YouTube and the whole PodCasting craze. Who knew anyone could have their own radio or TV studio at little or no cost to broadcast. Who knew getting regular views, likes and subscriptions would give people tremendous income. This happens by building relationships, though not one one one, still these are relationships built and made possible with technology. Similar services that fail, fail because they didn’t achieve the same relationship traction with the users.

Once it was said that a 🖼️ was worth a thousand words, till technology enhance our communication with emojis. Now when 👥 relate, it’s not a picture that speaks a thousand word but it does express at least ten words or more. We can say things faster, like 🙉🙊🙈. I cannot imagine trying to ✍🏽(write) by drawing 🖼️ in the middle of sentences as has become common in how we message these days.

You may think emojis are not that significant. Everyone I worked with at my job when we shifted from Slack to MS Teams was sad at the lack of emoji options. It was a regular point of conversation that they were practical for business at expressing relational feelings beyond a chance to be geeky.

We know blogging became a place where people could comment on other people’s articles. Then came Twitter and YouTube comments. These were more of a public social interaction. Things shifted when companies like Frame.io created a video service that allowed creators to share works with others and get feedback during the editing and production phases of projects. The comments are tied to specific frames of the video and allow context markup on those frames.

Office workers were introduced to live document editing, spreadsheets and beyond at the same time starting with Google and then Microsoft office and beyond. These business documents being created and comments and edits made live with people on their own computers, typically remote to each other. This was way better than live group chats when it comes to creative work for office documents.

Software developers were also able to join in on a social that was unexpected with tools like Video Studio LiveShare. This allowed developers to experience the same kind of interaction of Google Docs. Two or more people viewing and editing the same code at the same time. It even allows sharing of that code running over the internet with live debugging.

Relationships give technology traction with AR/VR 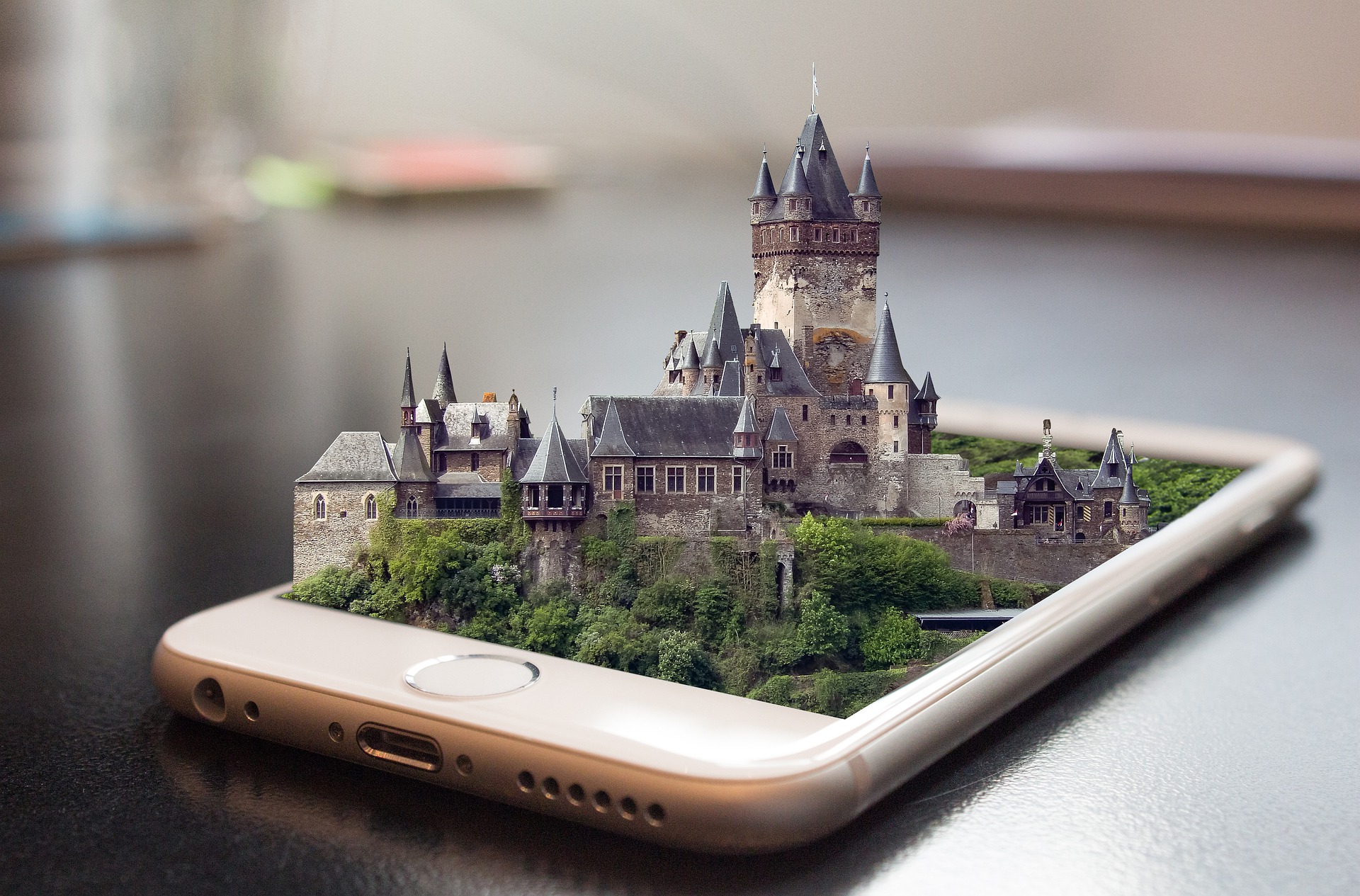 3D movies, they didn’t last in our televisions as long as the old cardboard frame color lense 3D movies. What has lasted, though it grows slower than some other technologies is 3D virtual and augmented reality. The lone experience in these technologies is very cool to try, but without relationships it just doesn’t hold the user long term.

Multiplayer games in 3D, that is growing year over year. What is surprising at this point is the relationship driving leading technology is in business. These solutions are used for live interactive support and training from remote locations. The remote support and/or trainer can draw guides in virtual overlays over what the local user is working with. A text description of this cannot do justice to how much better, how much safer instruction can be using AR and VR.

It is clear, all around from engaging with our senses, connecting us to each other over distance with text, sound and visually technology is typically best when it touches our lives in relational areas.

Relationships and culture run hand in hand. With great technology comes great responsibility, or we wish it did. Often we struggle learning to use the power technology offers us. Yet, where would we have been during the great shutdowns during 2020 and COVID all over the world without all the remote business agility provided by tech? It is clear, even in business relationships and engagement the modern tech saved the day.