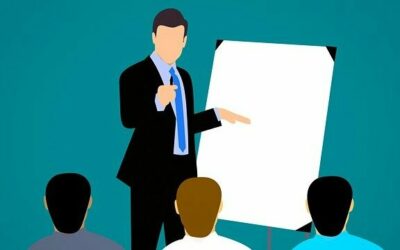 Wow, which is another way to say Ortus Solutions. If you have never been to Into The Box, you will not understand why those who go, go again and again. This conference checks the boxes. Grow Technical KnowledgeAdvance Productive SkillsGreat CommunityMulti-Track... 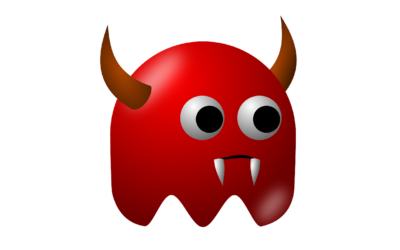 The Devils is in the Technology 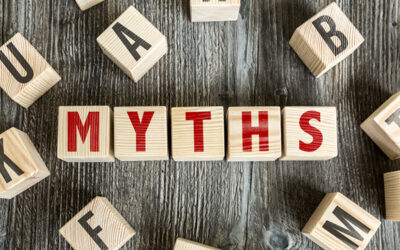 The ColdFusion is Dead Myth?

We heard years ago Cobol was dead, then people believed ColdFusion was dead, recently someone said Java was dead. Why do we think languages are dead before they decline?

The simple answer is the language is thriving. Sure, other languages have more traction, but Adobe has increased profitability year after year. Each of these languages had a great season of uncertainty, but each of these has survived. What that looks like depends on each scenario.