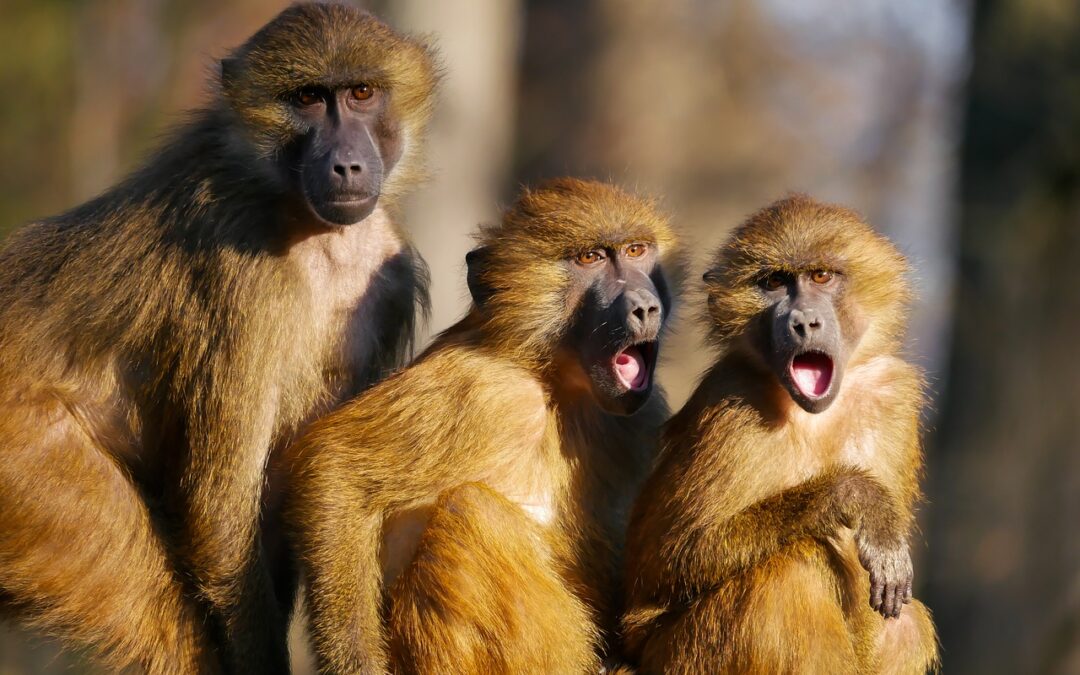 We Should Expect Disruption

We are going to look at browsers as our target example of how businesses and technology are changing. The first two big browsers on the market were Netscape Navigator and Internet Explorer. Netscape came to fame because it provided a predictable user experience. It was good enough compared with the normal experience that people were glad to pay for it. So the first disruption was commercial browsers. This was followed by IE, Internet Explorer producing a free browser. Free for a long time was not good enough to knock Netscape off its perch because it was that good.

Then along came Netscape 4. The internet was getting better and sites were getting more complex. This was when something went wrong, and sites started having tremendous issues with some pages loading slow, and I mean really slow on Netscape 4 browsers. Rather than solving the issues in code this also leads to a big push for CSS, cascading style sheet, technology. So, while it was too late to save the long term future of Netscape, it was the dawn of a valuable pivot in how we create web sites.

During the next phase, the people behind Netscape regrouped and created Firefox. Firefox changed the game as a browser that had plugin capability. Oh, it was free also. Developers started using Firefox more and more because the tools made their jobs easier. This was also the season when Apple built a great browser in Safari. Google joined the game using the base project for Safari and created Chrome. Eventually, Google choose to create their own base for Chrome and make that available as Apple did with the base to Safari. During these years Chrome grew to dominate the internet for browser use from Apple systems to PCs. Oh, yes, Chromium browsers also allow plugins like Firefox.

The original footprint of IE in business was so strong, that even though IE feel out of updates and development it has remained a must support browser in a way that has plagued developers everywhere. This leads us to today’s market and technology disruptions. Freemium is a new style of doing business that happens with the assistance of technology on a scale no one could have imagined decades ago. The consumers carry the weight of being marketed to a level so high, we likely see more advertisements in a month than people saw in their lives before the internet.

What Disruptions Are Next

Perhaps we should not say next, because some of these are already on the way. Microsoft replaced IE with Edge, but it was only available on the PC with Windows. Microsoft saw the strategy as expensive and wanted their reach to be beyond the walls we call Windows. They shifted to the Chromium-based foundation and ended development on Edge in its original form. Now as of the 15th of this month, Edge is out and it is based on Chromium also. Yes, it will even let us install extensions from the Google extension store. The new edge also runs on Mac and Linux so the boundaries are gone.

Oh, above we mentioned the heavy price of marketing online. This is another disruption. The leader at this point has based their browser on Chromium. Not a shocker, is it. This browser is called Brave. They have proved to us that a load of advertising and user tracking is not just annoying but slows our web experience very much. Removing those hooks makes their technology look far better than the other browsers. The truth is they are using the same technology as Google Chrome and Microsoft Edge, without the weight of ads and trackers. Well, unless you opt in to the ones they offer.

Why Label It Disruption

It is labeled disruption for a few reasons. First, businesses that don’t change and add new technologies to fade away. Also, businesses that use these technologies have to invest in major updates. This is the reason IE held on so long. Many businesses were resisting updates. It’s funny because consumers have updated multiple times while businesses have resisted change.

If we choose to influence our position in the future as businesses or employees it helps to understand how disruption hits. We used to have a phrase for this. We called it riding the wave. Waves of disruption come and go but we know another tide surge is just around the corner. Here at the Business of Technology, we will be sharing views on newer products. We are currently working on a review of the Brave browser so hang on for that and many other articles to follow.